Long ago great warriors were buried in barrow tombs: chambers constructed to hold not just their mortal remains but also their most valued, and valuable, possessions.

To some these sites are lures, the treasures they contain too tempting to resist.

Most of these grave-robbers find the barrows occupants to be little more than dry bones, mouldered almost to nothing from centuries of decay. In some cases the thieves are not so lucky and the dead warrior may rise to slay them before sinking back into a dreamless slumber, those who disturbed his rest now joining him in oblivion. These risen dead are known as Wights.

But sometimes, in cases so rare they were legends even in the times of legend, a Wight will rise from his grave to right a wrong against the land itself, to save his descendants from a great peril, or to punish those who desecrate what once was his. These rarest of the risen dead are known as Wight Lords.

They may rise as lone warriors or march at the head of an army of mindless undead, but they themselves are not unintelligent. While their thoughts may be alien to mortal man Wight Lords are possessed of an intelligence and purpose as keen as the weapons they wield against those who have offended them. And where they go they bring woe to the sons of man.

Extract from the private journals of the notorious necromancer Ludwig Martinovski 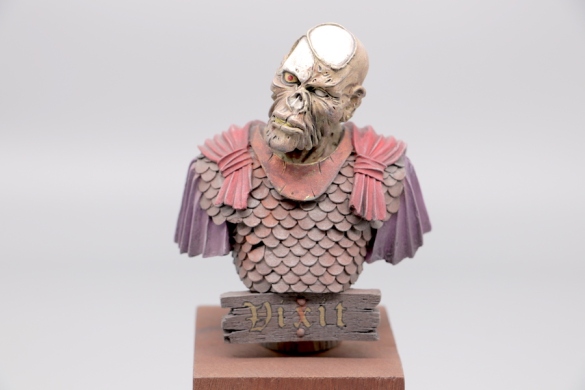 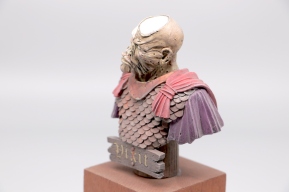