The figure is from Imperial Gallery, this will be the second figure I have made from this company. The first was British Soldier – Afghanistan.

On the 5th April 1982, a large British task force set out on a 7500 mile journey to liberate a group of tiny windswept islands in the South Atlantic. On 1st May began the biggest naval action to take place since the Second World War – nearly 900 men lost their lives.

This is my tribute to the men who fought on that far away group of islands. 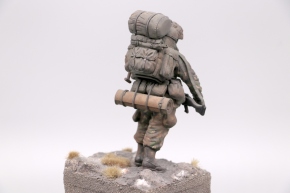 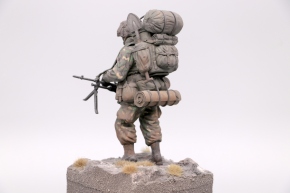 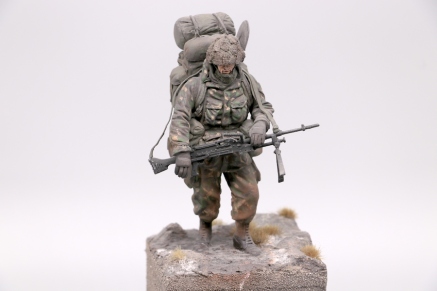